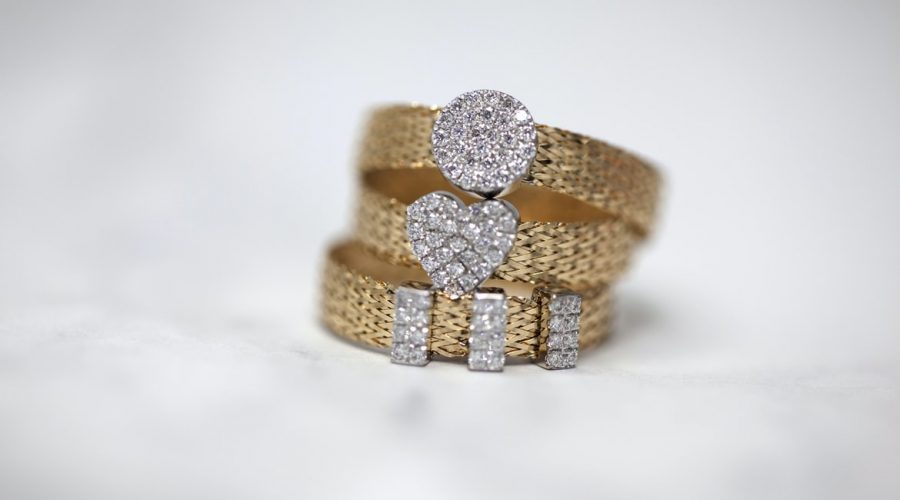 Back in 1933 when Roosevelt became President, they passed the  National Emergency Banking Act. What they did was they called the bank holiday. They couldn’t get the money out of the bank. When they finally got the money out of the bank, it was worth less than what it was before. When the government talks about having a “hearing” about gold valuation, this is what actually happened back then:

By law, they forced the American people to turn in their gold and they had to sell it back to the government because in those days the US dollar was pegged to gold. The price to sell it back to the government was then $26.22 an ounce. If they did not turn in their gold, they had to go to jail. Once they had all the gold back from the Americans, they changed the price of gold and re-pegged it to $35 an ounce. This caused everything to become 70 percent more expensive than what it used to cost before they devalued the dollar.

According to Gerald Celente, this is what they are going to do again. One day, they will once again call the bank holiday!