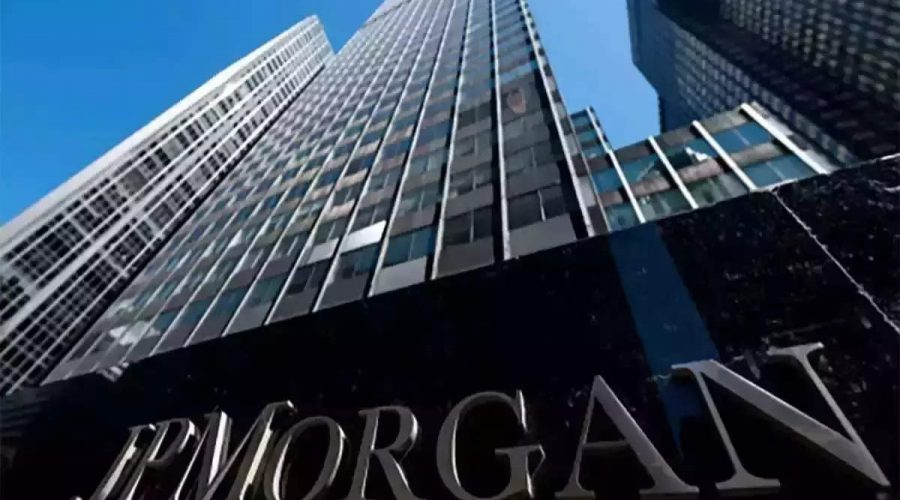 Ever since the news broke out about current President of Venezuela, Hugo Chavez, who wanted to have 211 tonnes of gold transported back to Caracas, the news have been covering this and wondered how he was going to do that. This amount of gold is worth over US $12 billion. Finance Minister Jorge Giordani said that the weakening US dollar, a near-default by the US government and the European sovereign debt crisis has been threatening Venezuela’s savings and they will be more secure at home.

It is common that the hoarded gold by various countries are not actually held in those various countries. One of the example is Germany, who has 60 percent of their gold held in the United States. About last week Chavez demanded to have their gold, 211 tonnes of it, delivered to their home.

The 211 tonnes of gold comes in 400-ounces bars and there will be about 17,000 bars to be shipped to Venezuela, mostly from the Bank of England, in London and some from New York and Toronto. According to Jack Farchy of the Financial Times, the reason of Hugo Chavez wanting his gold is out of fear that the assets could be frozen for political reasons. This has already happened in Libya where most of her assets in Europe and the US were frozen.

Gold price seems to be breaking its record everyday now, as gold has reached $1,910 an ounce. With gold going up all the time, the real challenge of Chavez is to find an insurer who is prepared to insure something whose value goes up by the hour.

Below is Max Keiser and Stacy Herbert about how Chavez’ request for his gold could mean collapse for JP Morgan.