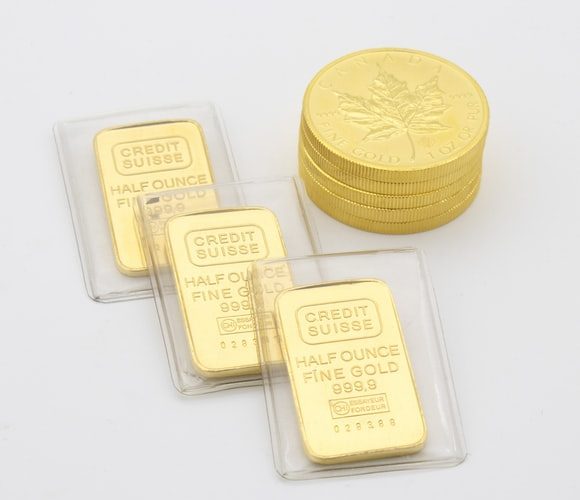 The three point plan of the member states

The Euro zone crisis centers around two major problems one is of European governments’ solvency which is being addressed with tougher fiscal rules and then there is the liquidity issue needed to keep the bond and money markets from freezing up.

Thursday December 8 the European Central Bank announced an interest-rate cut from 1.25% to 1%. That returned the rate to the record low level that had prevailed from 2009 until April. Mr. Draghi did not rule out the possibility that the rate could go even lower. The following day the member states decided on a three-point plan.

The three points include:

ECB: Lender of last resort of the banks not governments!

According to Draghi it was “a very good outcome for the euro area member states,” and according to him “It is going to be the basis for something that comes quite close to a good fiscal compact.” Though Draghi made clear that the ECB is the lender of last resort for the European banks but not for the European governments. He stressed that European treaties prescribed the limited role of the ECB and the ban on central banking funding for Euro zone governments very much also the stance of the conservative Bundesbank.

The central bank also announced additional measures to aid euro zone banks suffering from a dearth of the short-term lending and to avert a credit squeeze. The European Central Bank said it would start offering unlimited three-year loans on favorable terms, at the benchmark interest rate, compared with a maximum of about one year previously. Banks will be able to borrow as much as they want. Lower interest rates will be particularly welcome in countries like Portugal and Italy, where the debt crisis has pushed up interest rates and made it harder for businesses to get loans. And the cuts will provide immediate relief to the many homeowners in Ireland and other euro countries who have variable-rate mortgages tied to the central bank’s rate.

Instead the ECB is rescuing the states through the banks!

It basically means that the Italian banks can borrow at 1% whilst the Italian state has to pay 6-7% as a result banks will be in a position to finance the state debt at lower levels than 6-7%!! In other words the ECB is “rescuing” the member states through their banks!!!! We want to emphasize again that the countries/governments and banks are inextricably connected. It is a vicious cycle in which the banks when they are downgraded this most likely will lead to a downgrade of the sovereign debt of the country because of the required rescue operation needed (Dexia, Belgium). Last Thursday the European Banking Authority (EBA) stress test revealed that the capital that the banks must raise by June 2012 increase from €106bn to €115bn.

The ECB has also relaxed rules on which collateral the banks can use in order to qualify for ECB liquidity. The support of Mr. Draghi and the ECB to continue to buy the bonds of troubled large countries like Italy and Spain is according to some crucial to buy time for their economic adjustment and restructuring, to reduce their debt and avoid a collapse of the euro.

The intergovernmental treaty which can be ratified much more quickly by parliaments than a full treaty amendment requires the European member states to enforce stricter fiscal and financial discipline in their future budgets. But efforts to get unanimity among the 27 members of the European Union failed as Britain refused to go along because they couldn’t get assurances to protect Britain’s financial services sector. The intergovernmental pact was welcomed by Mario Draghi.

The leaders also agreed that private-sector lenders to euro zone nations would not automatically face losses, as had been the plan previously demanded by Germany and was seen by many as having inflamed the crisis. Merkel had championed “private sector involvement” as a way of lessening the bailout burden on taxpayers, running into warnings from the ECB and investors that such a ploy fanned contagion. When Greece’s debt was finally restructured, the private sector suffered, making investors more anxious about other vulnerable economies.

Chancellor Angela Merkel of Germany, who pressed hard for a treaty that would codify and enforce debt limits and central oversight of national budgets, said the decisions made here would result in increased credibility for the euro zone. “I have always said the 17 states of the euro zone need to win back credibility,” she said.