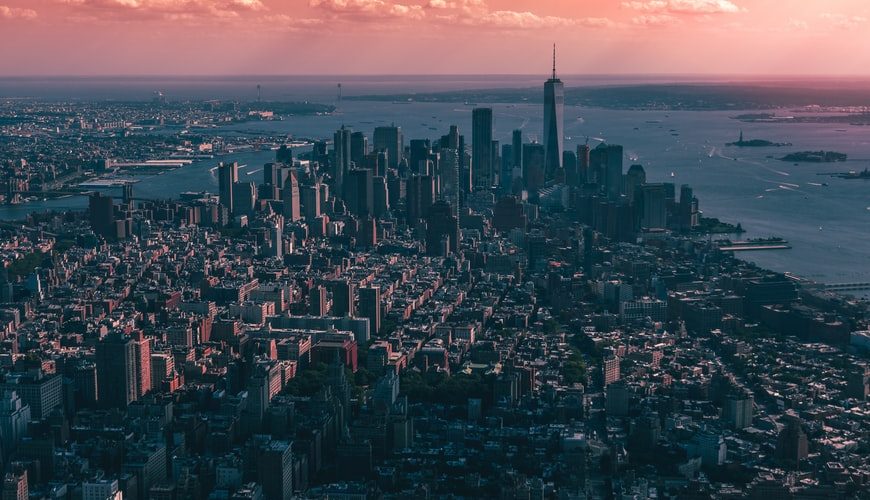 International investor Jim Rogers says he is short emerging markets and he isn’t “too optimistic” about the immediate future.

“I’m not too optimistic about what’s going to be happening in the world in the next two or three years, and maybe even longer,” Rogers tells the Finance News Network.

“If the world economy doesn’t get better, you’re not going to make money in stocks,” says Rogers. “But then central banks will print more money and when they print money the thing to do is to own real assets.”

Global economic problems are going to continue to get worse until somebody solves the basic underlying problem of too much spending and too much debt, says Rogers, adding that the biggest risk is the Federal Reserve, which keeps printing money.

“But they’re printing all that money as a result of the debt,” says Rogers.

Failing to address this problem could easily lead to riots in the streets, even war, Rogers says. “It’s better to go ahead and take the pain now, while it would be terrible for two or three or four years, at least we’d get it behind us and start over,” he says.

According to the Washington Post, the Federal Reserve says the largest U.S. banks and financial companies should hold extra cash on their balance sheets to cushion themselves against financial crises, a proposal that will affect banks with over $50 billion in assets.

There are even stricter rules for companies with over $500 billion in assets such as JPMorgan Chase & Co., Goldman Sachs Group Inc. and Citigroup Inc.